So this one time, a few years ago, I downloaded a bunch of eps of YOUtachi! one of the shows Dante was in when he was in Johnny's.
ダンテくんの可愛いジャニーズJr.の頃のYOUたち！出演２年前に見てました。 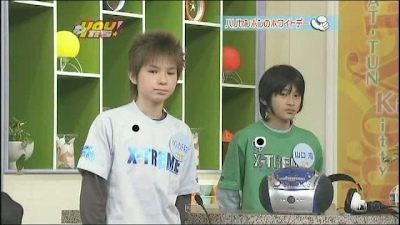 If I could share the episodes he was in with you I certainly would, but unfortunately I don't think the ones I viewed are up anymore. HOWEVER I did take a bunch of screencaps so I'm gonna dump them here for your viewing pleasure.
動画がありましたけど削除しました（汗
ではでは、エンジョイ！ 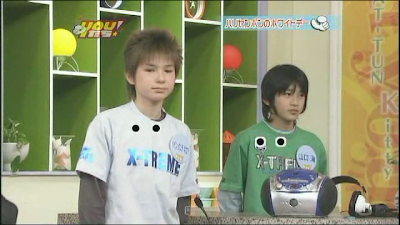 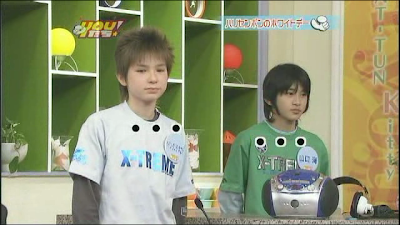 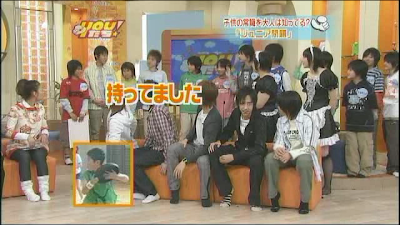 (Talking about a game)
Dante: I had that game! 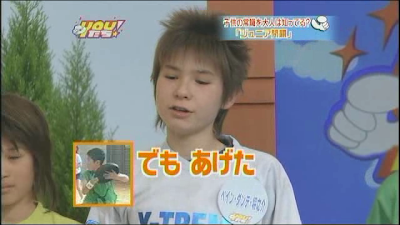 Dante: But I gave it away. 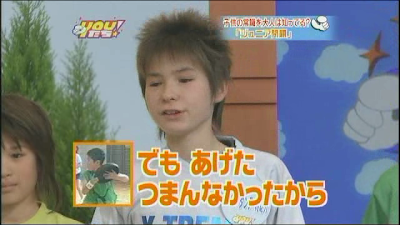 Dante: It was really boring.
(I think the reaction to this was like: uhhh...Johnny's takes all kinds, don't they.) 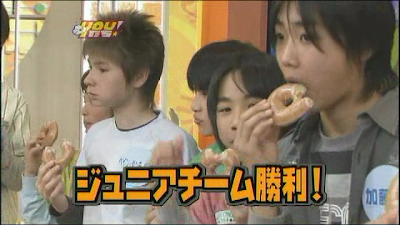 If the Johnny's Jr. won the game, they got treats. Dante scoffed them down like he'd never seen food before. The others showed a little more restraint. 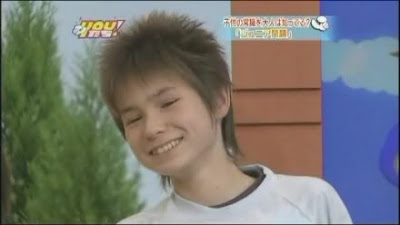 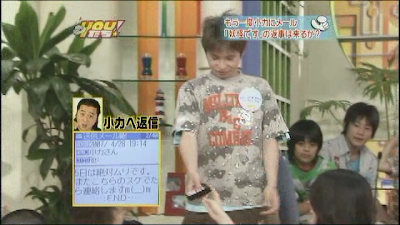 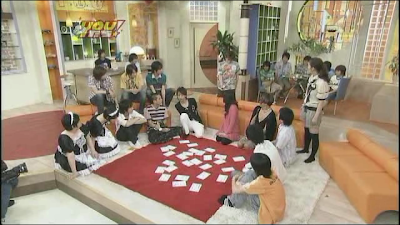 This shots look silly out of context,but Dante was tasked with holding on to the guest's cellphone until she received a reply to a text the hosts made her send. 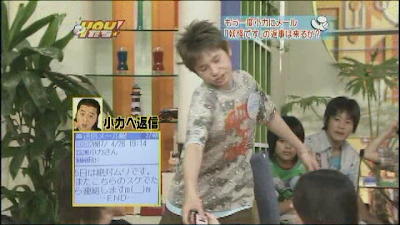 ターミメイターのブログへようこそ！ファション、メイク、音楽、動画を作ること、意味のないことが大好きなみめいです！
ユーチューブも是非チェックしてね！みめいチャンネル★
Hi, I'm Mimei, or rather, the Termimeitor~ This is my bilingual blog! I like lots of shiny things, like make-up, fashion, making vids, and basically nonsense! I also make videos on YouTube here♥